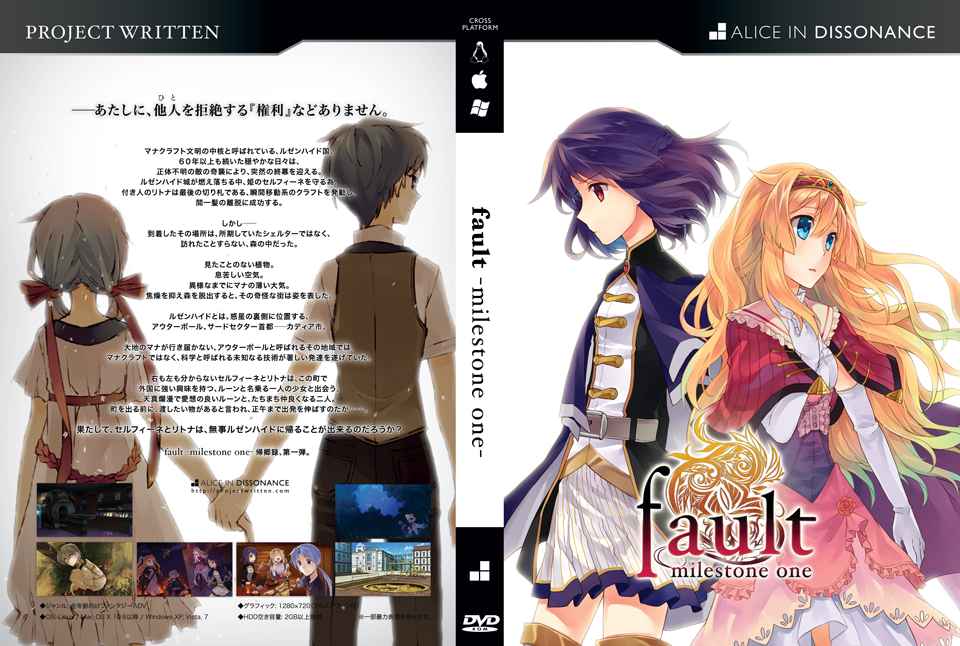 Description:
END OF PEACE. BEGINNING OF A JOURNEY.

Launched as a throwback to the Science Fiction genre in the 80’s, fault – milestone one is a Science Fantasy Kinetic Novel which depicts the story of a princess named Selphine and her Royal Guard Ritona. While attempting to make an escape from a brutal assault that’s devastated their homeland of Rughzenhaide, the two mysteriously teleport to an unknown forest surrounded by vegetation not native to the surroundings of Rughzenhaide. The atmosphere is thick and heavy and no sign of life can be found, which is particularly unusual for such a lush forest. Sign of life isn’t the only thing missing though. Something is odd about this land – something is amiss – but Selphine and Ritona are too startled to notice the obvious. 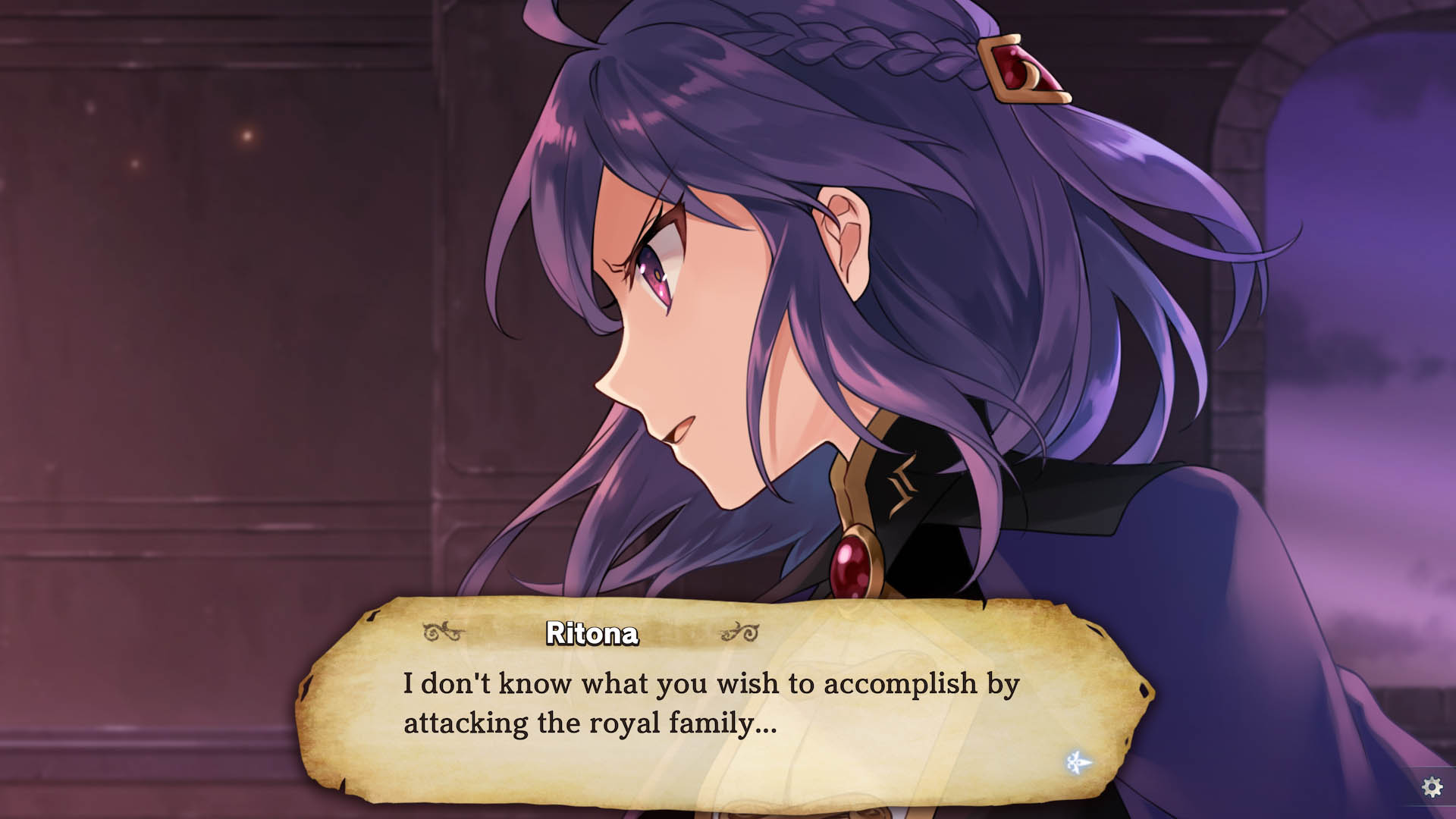 Who were the assaulters and what was their goal?
Where did Selphine and Ritona end up traversing to?
Will the two make it home safely?
And more importantly, what will they come home to once they do?

Follow Selphine, a bubbly, happy-go-lucky Princess and her sharp-witted but slightly misanthropic Royal Guard Ritona, in their journey of a lifetime as they head back to their homeland of Rughzenhaide. 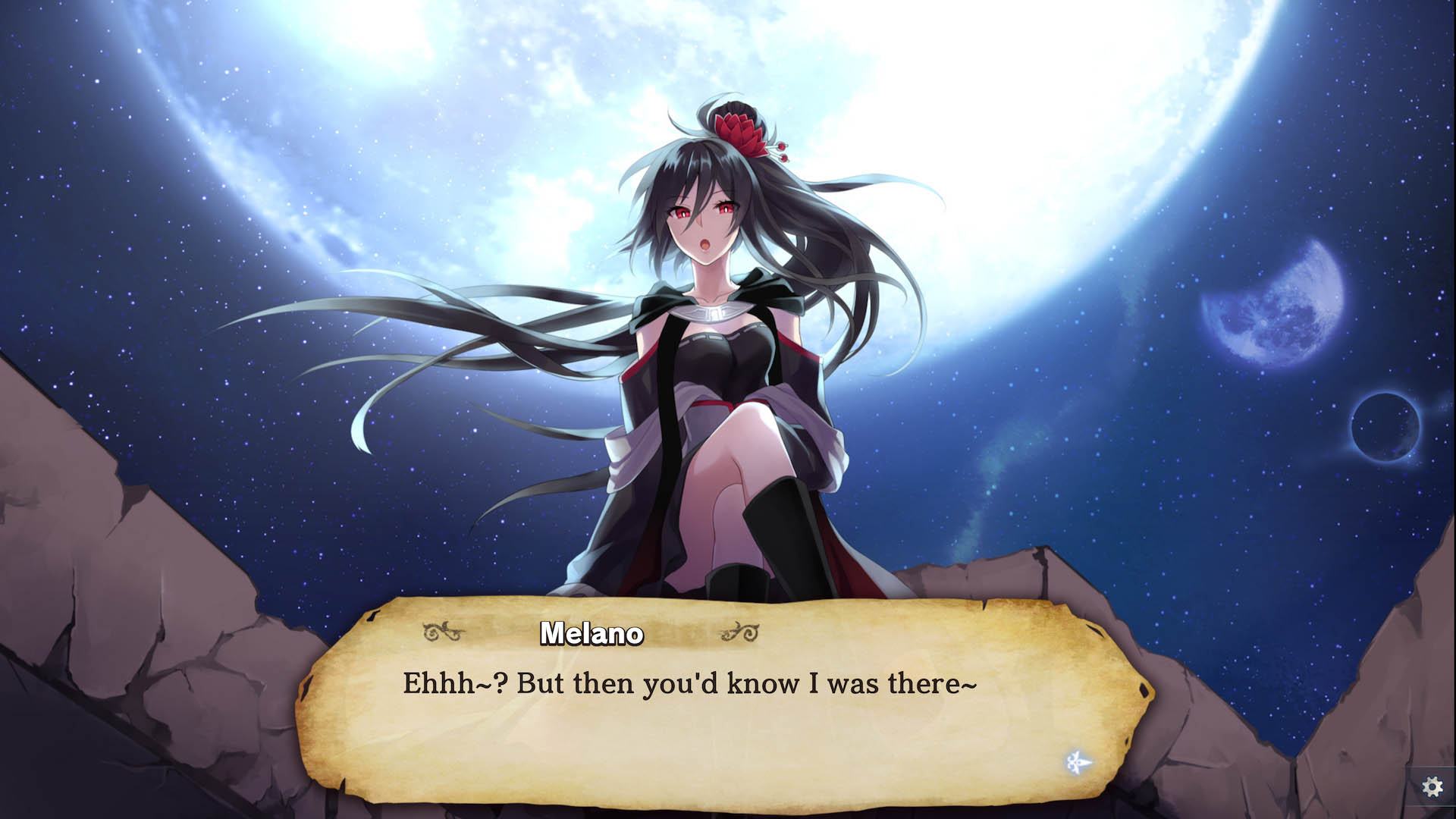