Every world has a story, and it’s up to you to decide how it ends.

In Worlds in Crisis, you will encounter a host of new world events with ideological choices that you will have to resolve. Several new planet types and over a dozen new planet features also await you, breathing new life into the game for old-time Galactic Civilizations players while offering exciting options for people picking up the game for the first time. 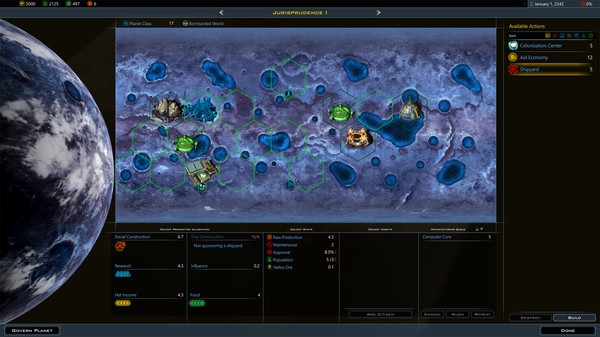 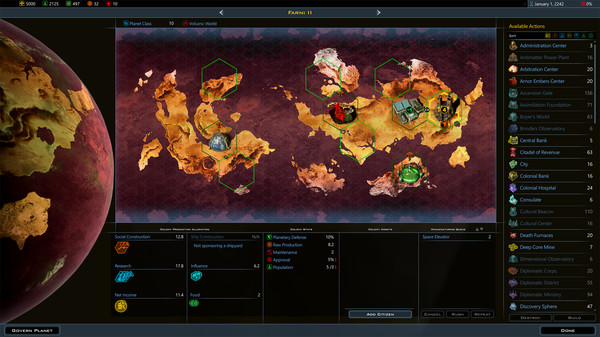 NOTES: This release is standalone and includes all content and DLC from previous releases and updates.