You will take the role of the Main Character, a powerful Mage who has been banned by the Magic World Council after they used him to win the hard war against Obscure Magic. He will be brought back to freedom by a mysterious powerful Mage Lord, called Gorath, the Lord of CORRUPTION, who can give his power back. In return MC must accept to take the role of the headmaster in a Teen School of Magic, and bring all the teen witches to CORRUPTION!​ 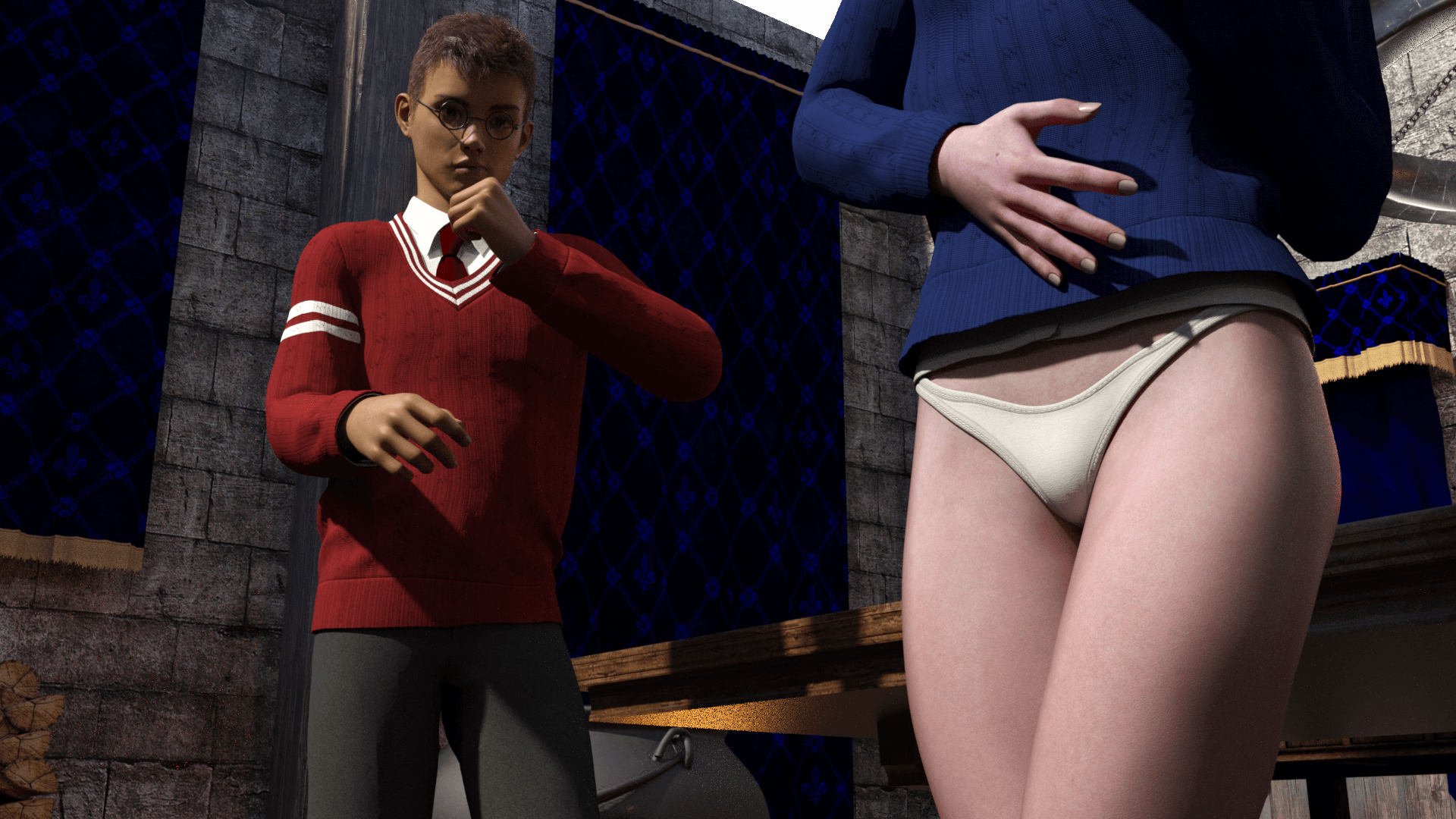 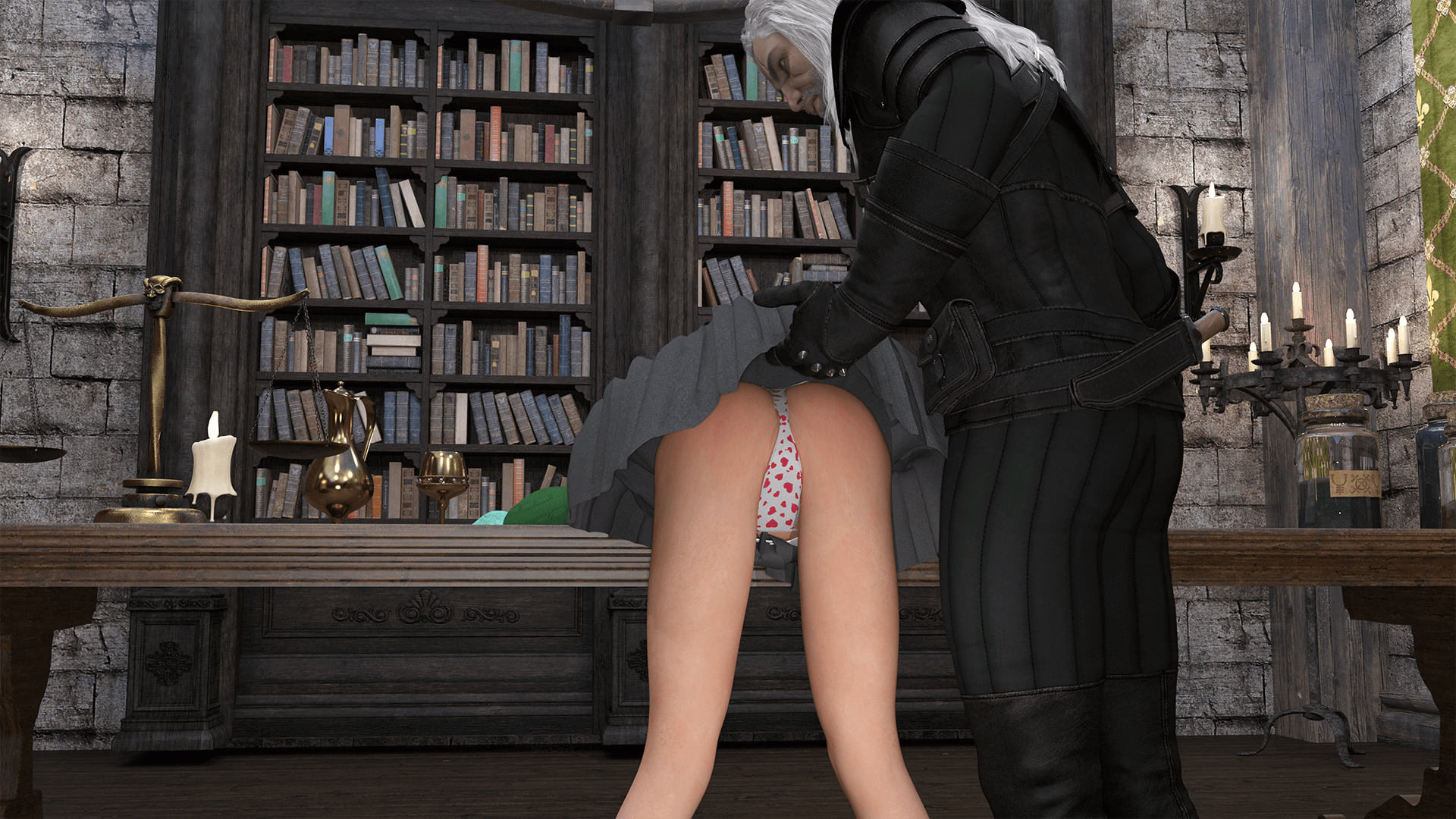