Description:
In the year 20xx pregnancy has become a status symbol. Girls that are virgins are stupid, right?

On the first day at his new school, Hiroki is falsely accused of underwear stealing. While moping around on the way home, he picks up an unfamiliar game. When he tries playing, it seems to be just a trash game, but he’s completely absorbed in it nevertheless. 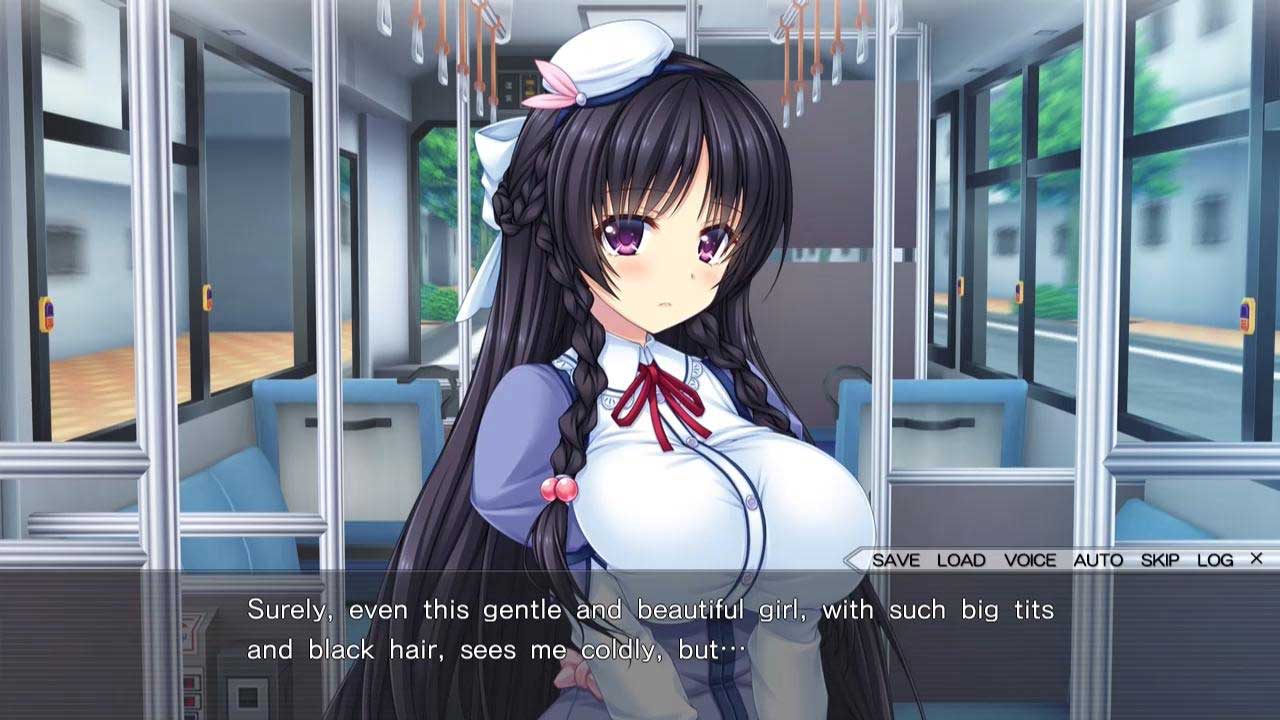 The following day at school, he encounters the “White Lily Club”, where young ladies get together, being ridiculed by some girls from another school for being inexperienced with males. And then suddenly:

“Looks like one of them is crying! What will you do?”
⇒ [Help] beep
[Ignore]

It appears that he has been turned into some kind of “protagonist” in the real world. Nonetheless, after helping with their little problem, he is asked to join the club to teach them about males.

And thus he decides that, with skills accumulated from playing eroge, he will capture all the club members and build his own harem.