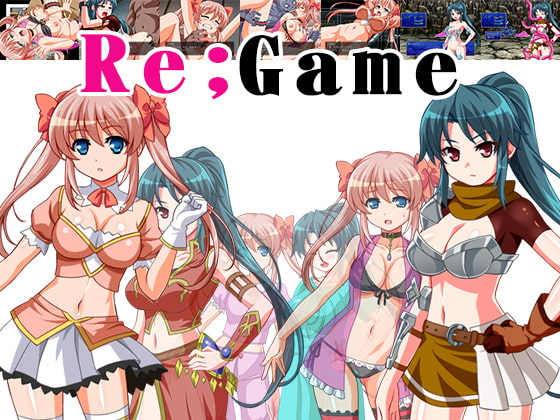 this product is about different-dimensions.
also about loops.

the story has a multi-ending.
there’s a true end, and an infinite virgin losing rape loop ending.

the game is a battle fuck system.
during battle, specified enemies may attack you.

the main character Yukine, has the power of going back in time when raped.
which makes her go back in time until she doesn’t get rapped.

Yukine is a virgin.
with her powers, she is sent back in time when she gets rapped,
and she returns to being a virgin.
therefore, she will become a virgin every time this power is activated.

so, every sex scene of Yukine,
is a virgin getting raped.

Yukine will experience unbearable pain numerous times.
have fun watching her hymen get ripped by big fat dicks over and over again.

a girl that loves different-dimension stories.
she admires Majika-chan, who is the main character of the anime isekai-shojo-majika,
and has cosplay experience of her many times.

bright personality, but being raped many times, she turns darker and darker.

older than Yukine. a knight.
not very smart.
very strong, as strong as men.

no talent for magic, but has top class sword skill. looks after people well.
wants to learn magic, and is jealous that Yukine has magic talent.

Yukine Asagiri, a girl who loves different-dimension fantasy,
participated in the cosplay summit dressing up as a character from a famous anime, isekai-shojo-majika.

on the way back, a disgusting otaku tries to rape her.
Yukine manages to run away from him, but gets hit by a car.
when she woke up, she was in god’s room.
and was told that she was in between life and death by the goddess there.

but unfortunately she gets raped by a dirty ojisan while she’s trying to gather information.
after being raped over and over again, Yukine realized that she’s back to where she started.

being confused, she realizes later.
that if she is raped, she has to go back and start again…